This illustration is based on one of the best known guitar players “Slash”. His fashion style, tophat, skinny leather trousers and cowboy boots, that he kept unchanged over the last 30 years made him an icon of Rock and Roll.

Saul Hudson (born July 23, 1965), known professionally as “Slash”, is a British-American musician and songwriter. He is best known as the lead guitarist of the American rock band Guns N’ Roses, with whom he achieved worldwide success in the late 1980s and early 1990s.
After leaving Guns N’ Roses in 1996, he co-founded the supergroup Velvet Revolver, which re-established him as a mainstream performer in the mid to late 2000s. He returned to Guns N’ Roses in 2016, nearly 20 years after he had left.

Our goal was to create Slash’s portrait as CGI illustrated caricature. With this technique we had the chance to stay (photo)realistic without loosing its illustrative character.

"I don’t believe in having regrets." 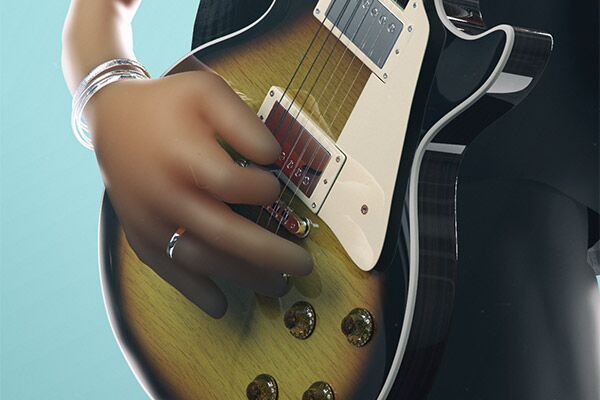 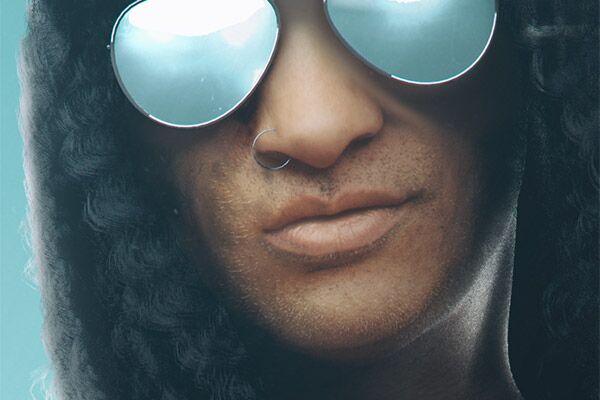 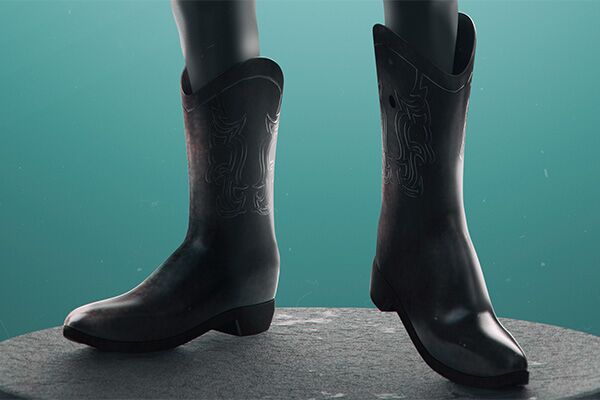 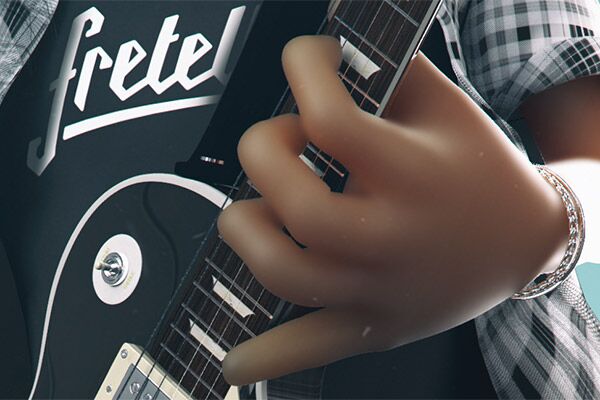 Awesome! We just cracked 20 MILLION views on giphy
Happy Monday everyone and remember:” if it feels
THE REWARD FOR GOOD WORK IS MORE WORK These words
Short reel of a 3D product animation we did for BW
Rondomat Duo. A 3D product animation for BWT we di
Fridges are for beer and ice cream. If you like y
contact-section