This illustration is based on the most iconic Photo of a single person ever made, „Guerrillero Heroico“ by Alberto Korda. The photo was illustrated by noumerous artists around the world and became the icon for the 1968s student movement. 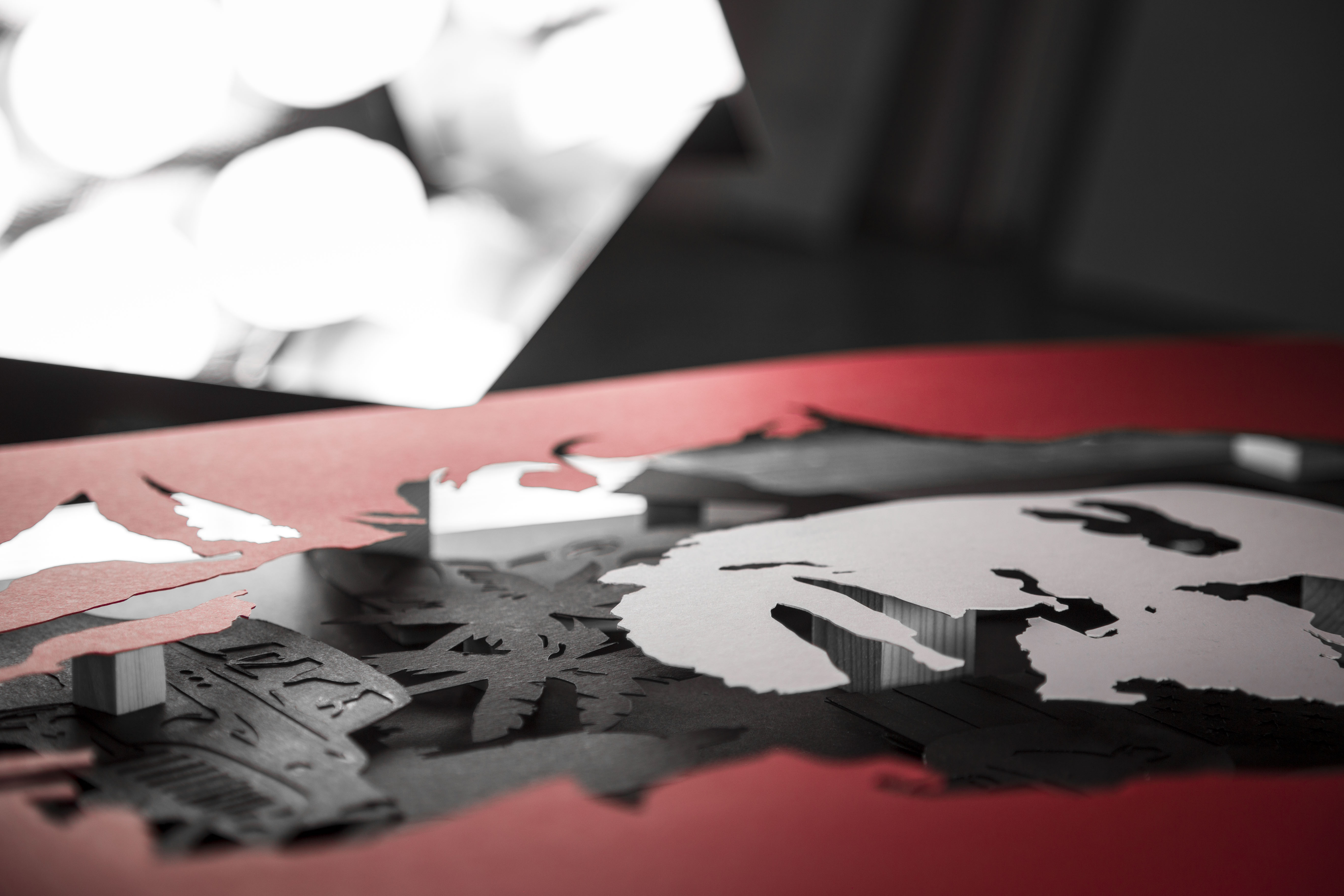 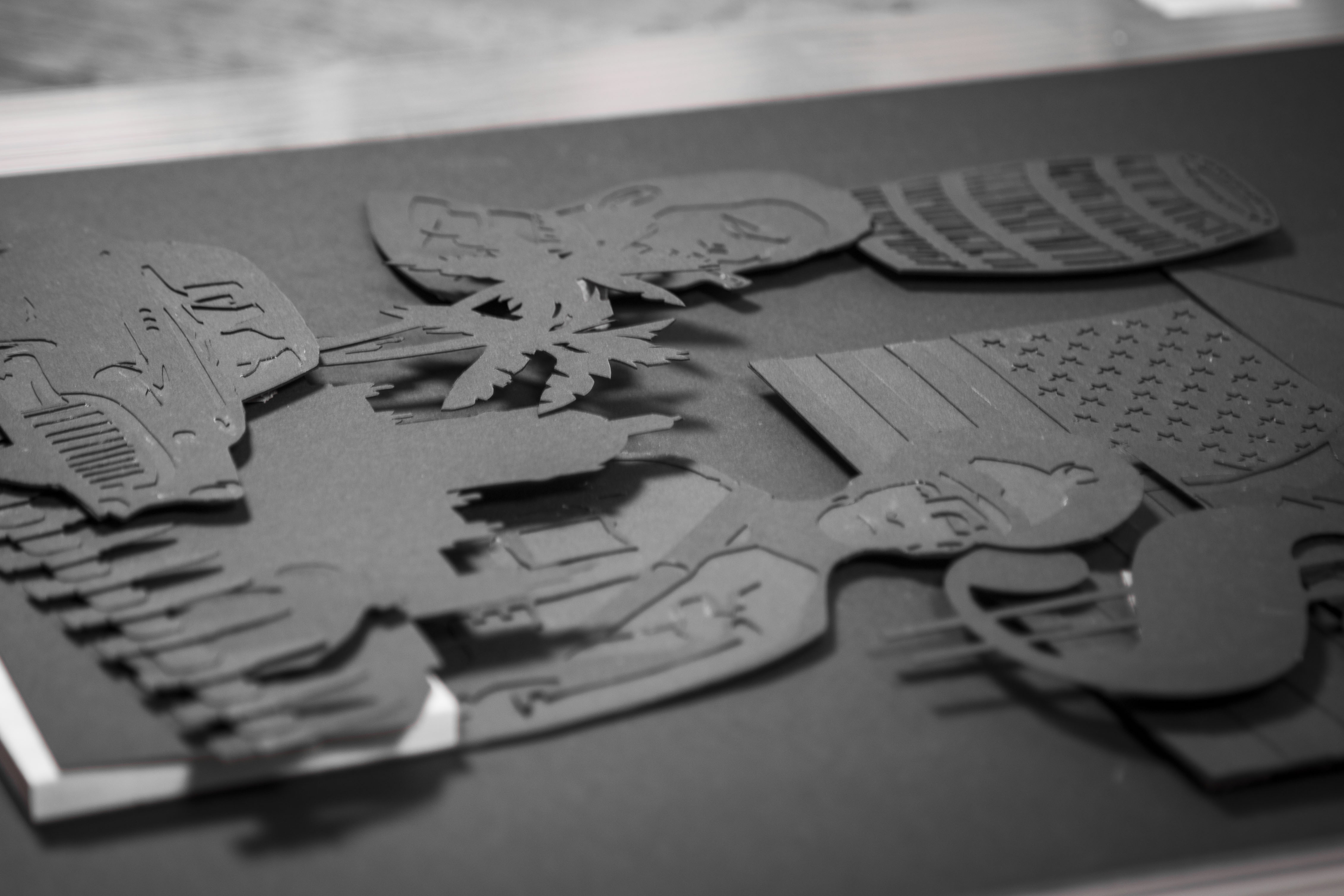 The reason we choose this image as a start for our series was, that it is based on an image known by almost every person on the planet. But most of them don’t know what’s behind the person every one knows as „Che“. We thought it would be interesting to show some of the persons, locatons and things who made Ernesto “Che” Guevara the icon of the 20th century.
So we came up with the idea to use papercut to enhance the most well known interpretation of Alberto Kordas photo, the illustration of Jim Fitzpatrick.

"Be realistic, demand the impossible."

Happy Monday everyone and remember:” if it feels

THE REWARD FOR GOOD WORK IS MORE WORK These words

Short reel of a 3D product animation we did for BW

Rondomat Duo. A 3D product animation for BWT we di

Fridges are for beer and ice cream. If you like y